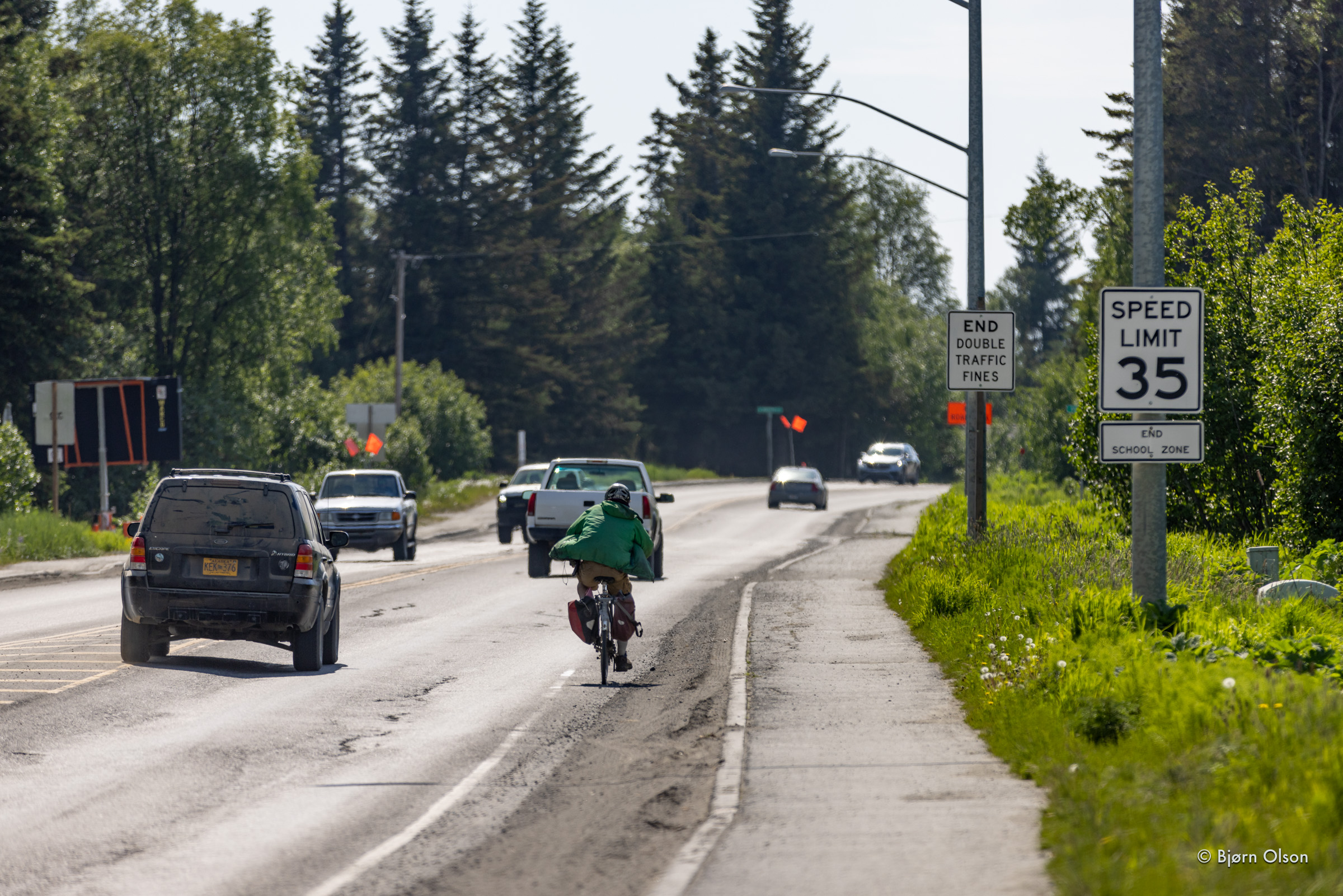 Why We Need Action... 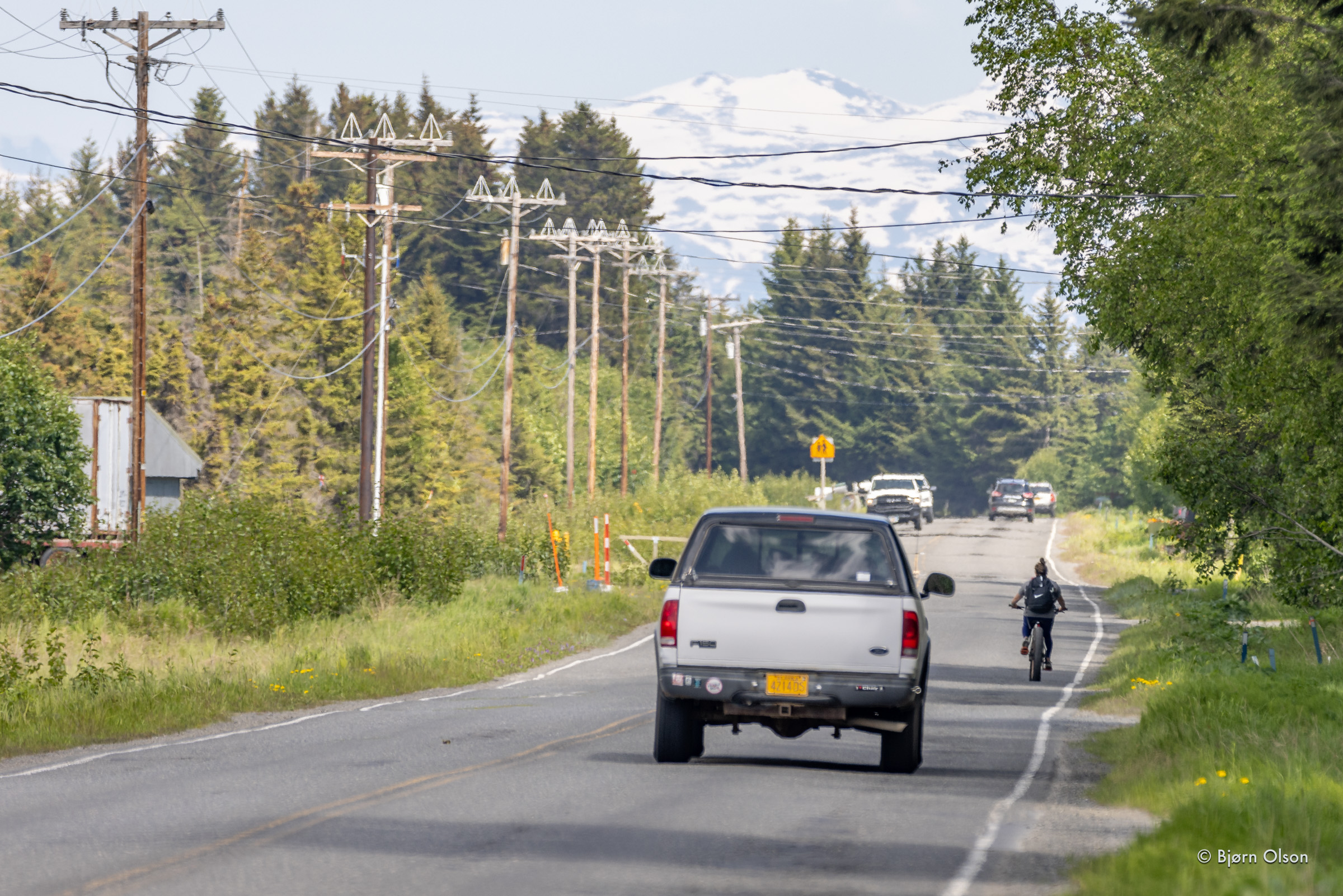 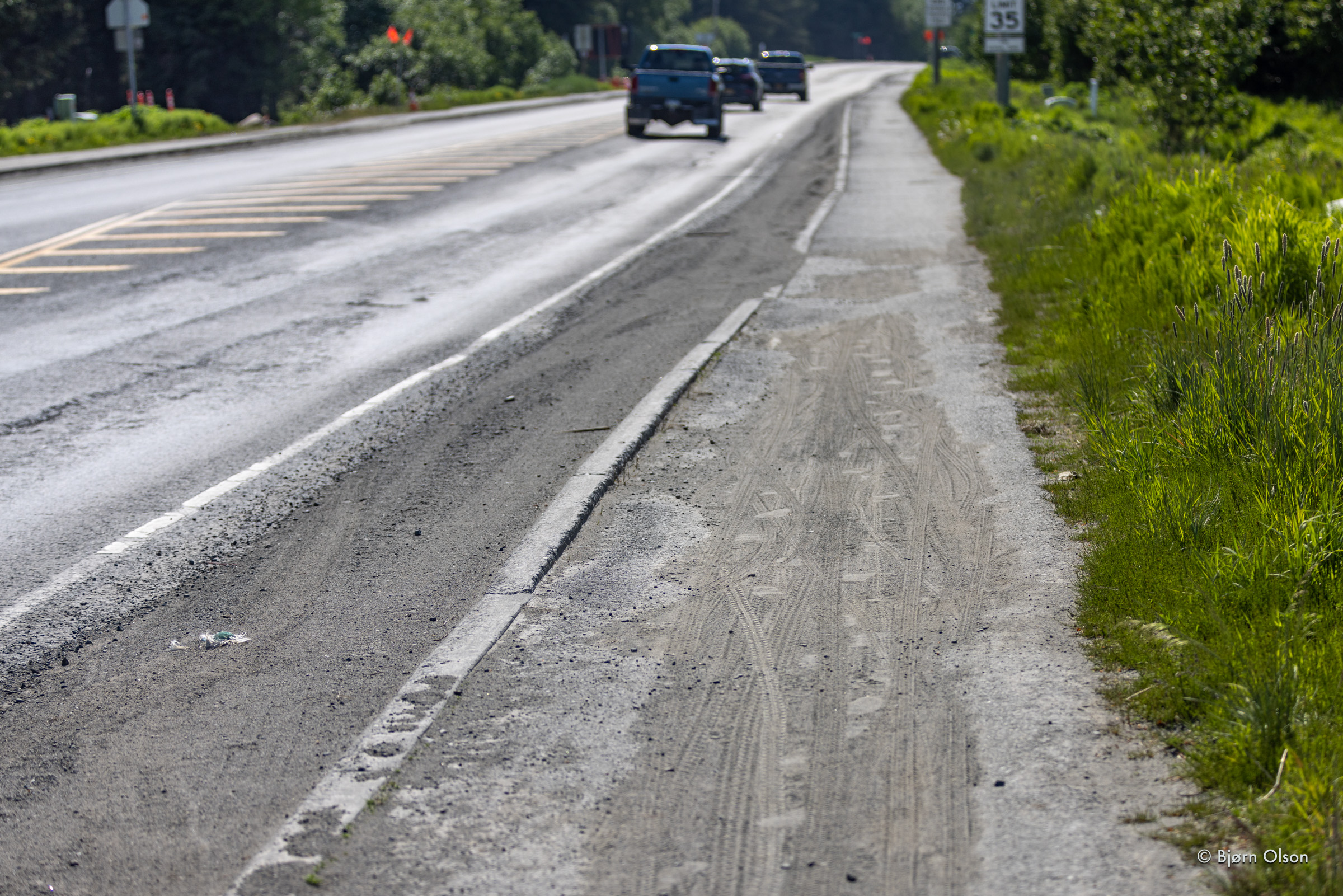 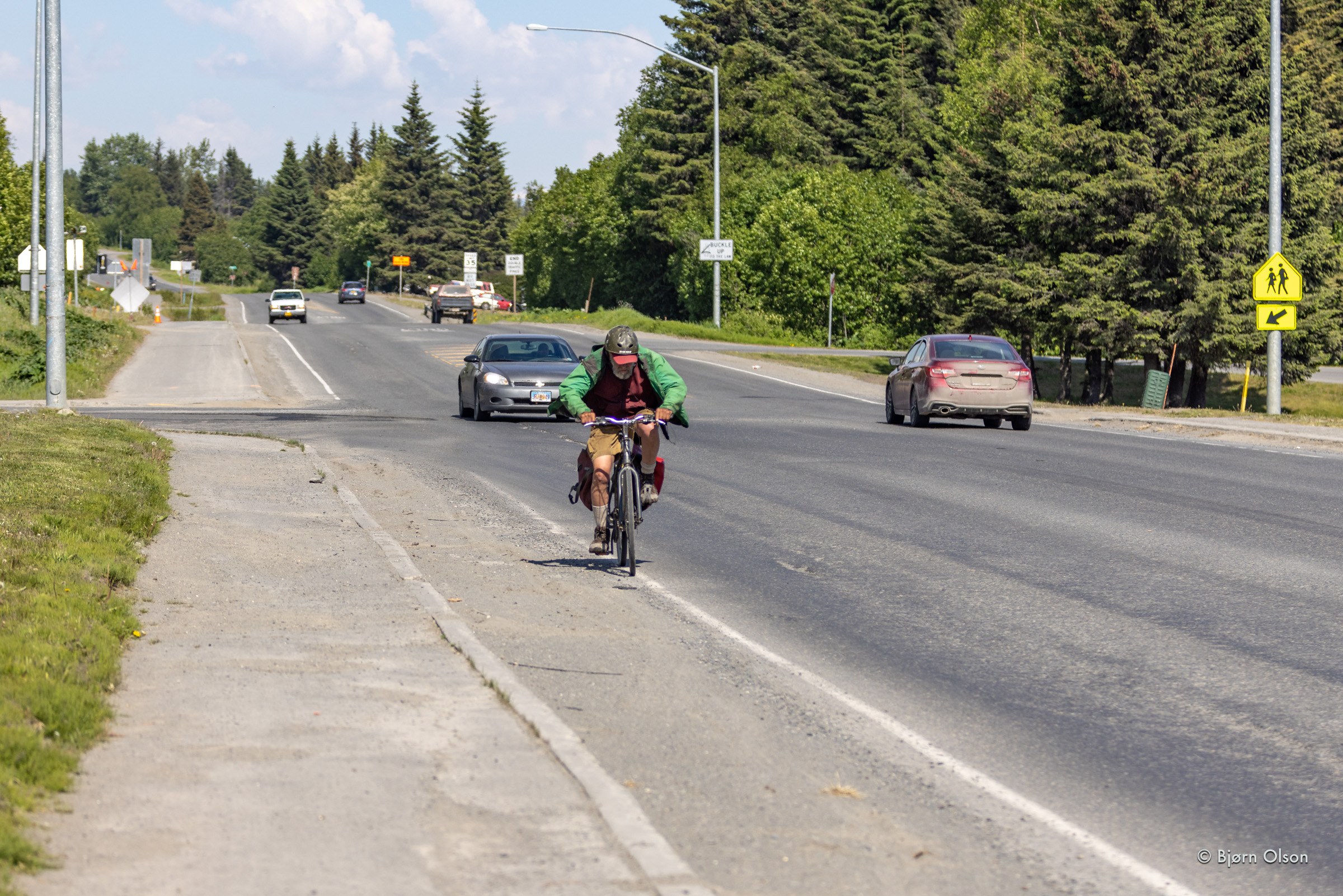 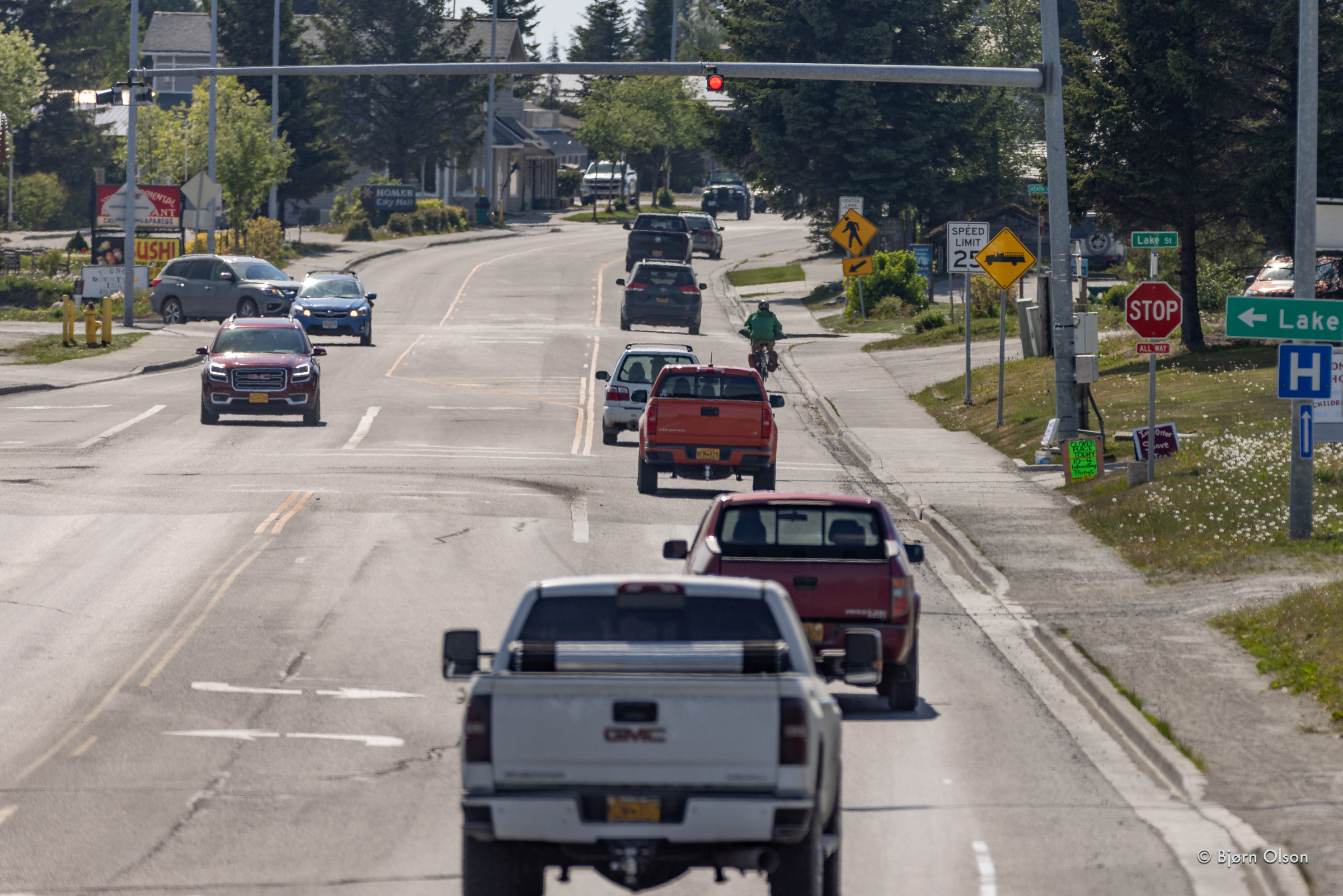 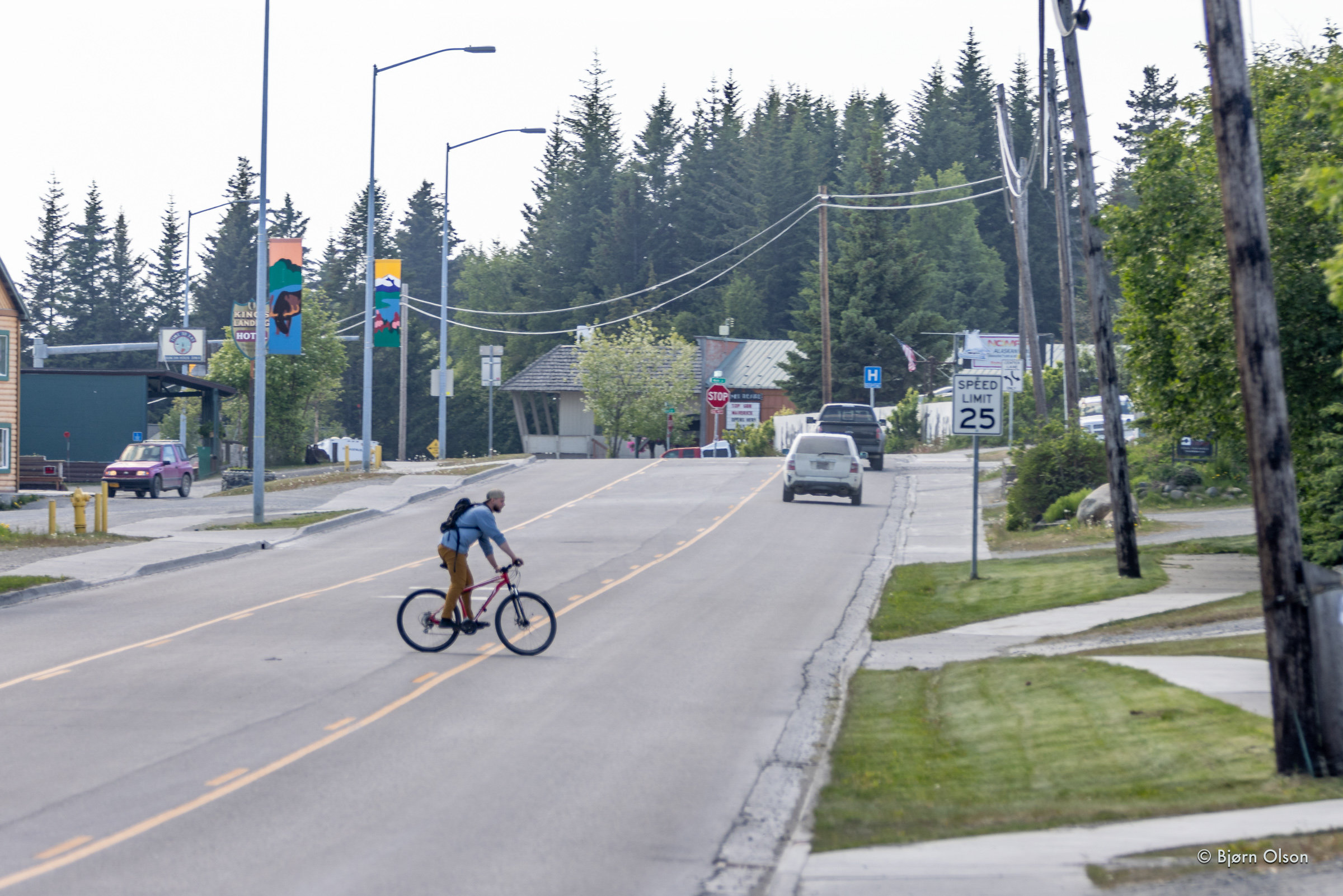 There are six dimensions to the built environment—demand, density, design, destination, distance, and diversity—all of which are key drivers of non-motorized transportation. As cities become denser and city planners, commercial enterprises’, and residents invest in the “6Ds,” 5% of trips currently made by cars can be made by foot instead by 2050. Globally, this shift could result in 2.9 gigatons of avoided carbon dioxide emissions and reduce costs associated with car ownership by $3.3 trillion.

In 2014, 5.5% of urban trips around the world were completed by bicycle. By increasing bicycle trips by a mere 2%, our civilization would displace 2.3 gigatons of carbon dioxide by 2050. Furthermore, if travel by e-bike increases from 2014’s distances of 249 billion miles per year to the projected1.2 trillion miles per year, 1 gigaton of carbon dioxide emissions could be avoided and save e-bike owners $226 billion by 2050.