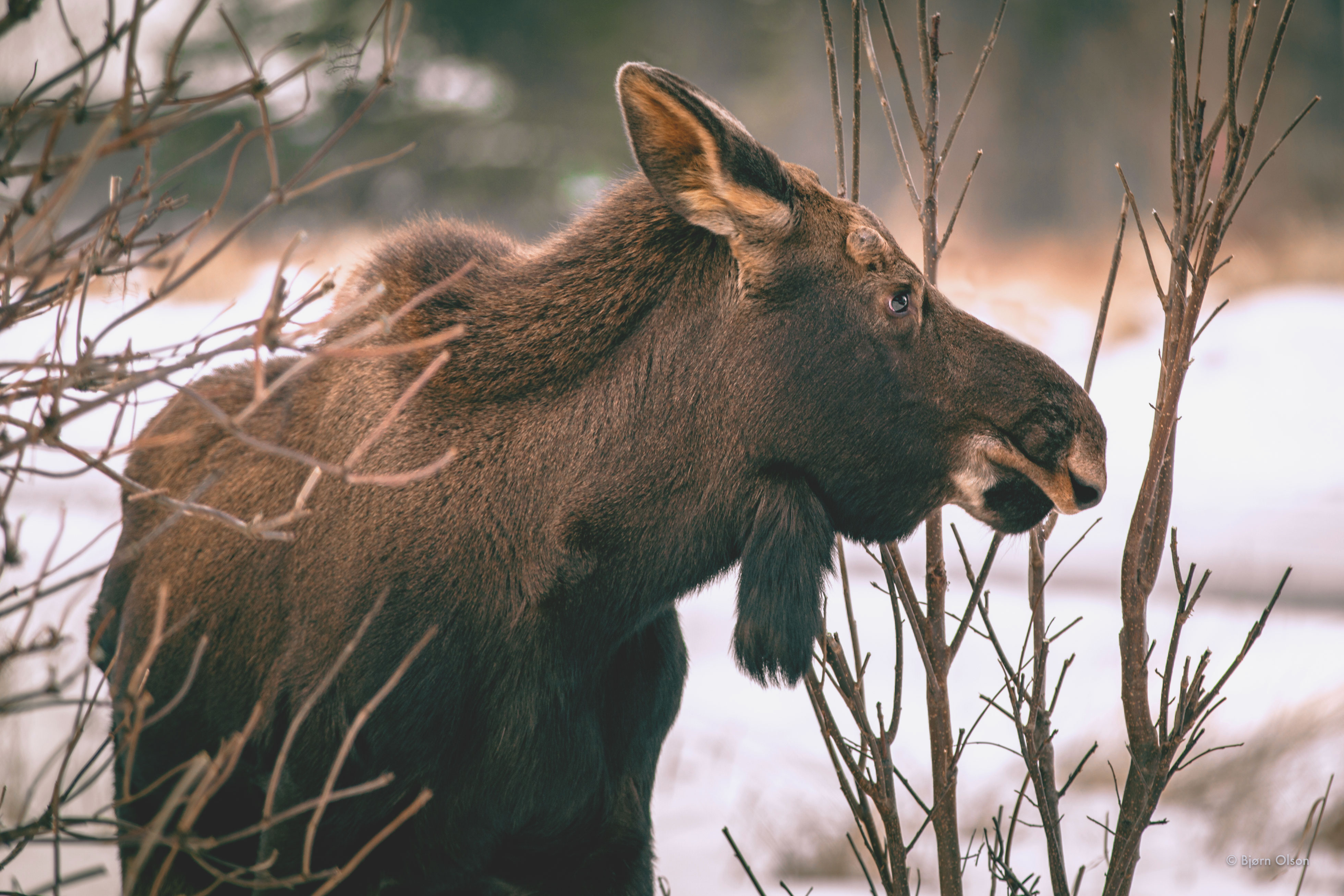 The rich text element allows you to create and format headings, paragraphs, blockquotes, images, and video all in one place instead of having to add and format them individually. Just double-click and easily create content.

How to customize formatting for each rich text

Headings, paragraphs, blockquotes, figures, images, and figure captions can all be styled after a class is added to the rich text element using the "When inside of" nested selector system.

Peatlands, also known as muskeg or bogs, are a familiar spongy, soggy landscape feature on the Lower Kenai Peninsula. Peat, however, is not just any mud. It is made up of dead plant material that has slowly built up, layer upon layer, over millennia. When plants grow and die in peatlands, their material falls into standing water where it does not easily decompose.

Though peatlands cover only 3% of the Earth's surface, they store twice the amount of carbon as all the world's forests combined!

Carbon sequestration is the result of this build up. One could also call it draw-down, as a greenhouse gas (carbon dioxide) is being drawn out of the atmosphere through plant growth and then stored down in the form of peat.

Recognizing that climate change is already impacting our lives, the Homer community formed a volunteer group called Homer Drawdown in January 2020 to undertake a local project that would either slow down carbon emissions and/or draw carbon back out of the atmosphere.

The group extensively reviewed the top 100 global climate strategies in the book Drawdown: The World's Leading Resource for Climate Solutions (drawdown.org). The Drawdown series is centered in the belief that community-led solutions, if deployed collectively on a global scale over the next 30 years, represent the most credible path to reaching drawdown, the point at which more carbon is being removed from the atmosphere than is entering it. Through a democratic process, the group chose to design a project that will “put peatlands on the map”  for their carbon storage and sequestration value.

What we have in our backyard is an enormous carbon bank. Peatlands are a great example of where we want the carbon to be - not in the atmosphere. Due to the fact that peatlands need to be filled before development can occur, they are designated as the lowest valued real-estate, yet they represent some of the highest valued assets to the global carbon and climate cycle.

As the climate becomes warmer and drier, and as more people inevitably move in, peatlands are not going to continue to work as usual without our help. Human activities that disrupt peat or block water flow may ruin peatlands ability to capture carbon and worse, release the stored carbon. Climate changes that are already occurring on the peninsula pose an even greater threat. As peatlands dry, forests and brush take over, and wildfires spread, the stored carbon is at risk of being unleashed into the atmosphere, further accelerating the warming and drying of the landscape.

Homer Drawdown: Peatland Project acknowledges our local peatlands for their meaningful role in climate stability. Drawing upon the diverse resources of our local community and organizations, the project will incorporate a community science surveying effort in collaboration with ongoing peatland carbon projects at the Kachemak Bay National Estuarine Research Reserve (KBNERR). Experimental restoration techniques, educational programs, art projects, and communication with local policy makers and landowners will enable our community to interact with peatlands in order to minimize their loss and even enhance their function.

The Peatland Project will take an interdisciplinary approach to climate action, one that will engage a diversity of volunteers and over a dozen local non-profit organizations. Together we will explore strategies for effective climate stewardship over the course of the summer season and beyond. We welcome your involvement!

Visit HomerDrawdown.info to learn more about the Peatland Project and how you can participate. You can also learn more about peatlands at the freshwater sessions of the Kachemak Bay Science Conference on March 16th.

As our surrounding landscape transitions into a very undetermined future, the choice for ‘no action’ is not a choice for ‘no change’. Homer Drawdown recognizes that landscape change and land-use management issues are crucial to the reversal of rapid climate warming. The Peatland Project is a pro-active opportunity to kindle the local changes necessary for climate stability.