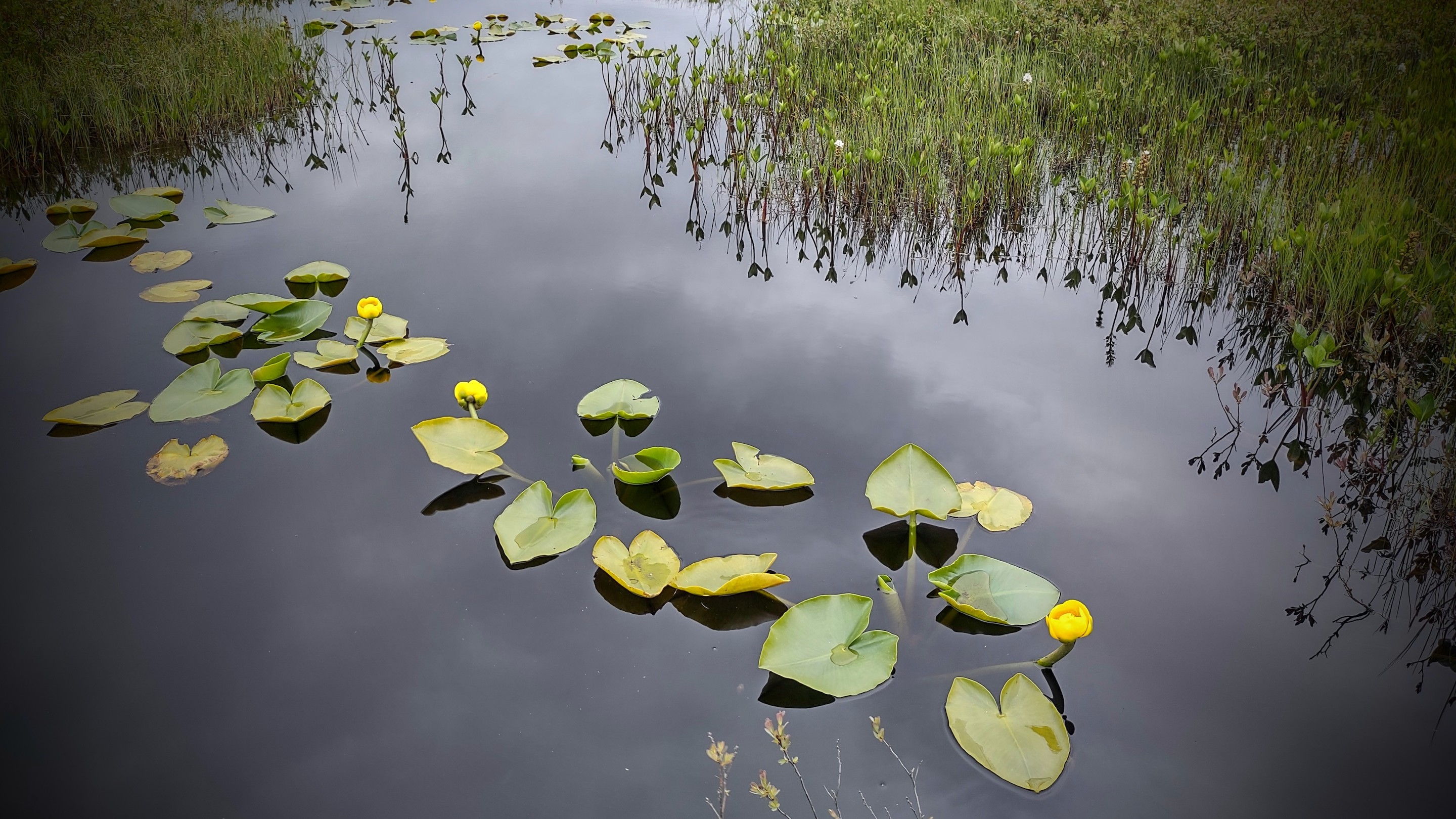 The rich text element allows you to create and format headings, paragraphs, blockquotes, images, and video all in one place instead of having to add and format them individually. Just double-click and easily create content.

How to customize formatting for each rich text

Headings, paragraphs, blockquotes, figures, images, and figure captions can all be styled after a class is added to the rich text element using the "When inside of" nested selector system.

For the last several years I have been creating work which explores humankind’s (often fraught) relationship to the natural world. It is my belief that we are inextricably linked to the landscape and it is the loss of this connection that has resulted in many of the problems we are facing today, such as climate change.

In the unravelling of these thoughts, I’ve been looking at the disappearance of natural landscapes due to human intervention, the functions of the earth’s surface layer in balancing global climate health, and Carbon as a source of both planetary balance and destabilization.

In his book 'Landmarks' Robert MacFarlane describes a theory whereby humankind's separation from the land, parallels the development of language. The theory postulates that the very act of naming indicates an awareness of the 'self' as separate, and all else as 'other.'

With this in mind I've been pondering the language of landscape. The classification and naming conventions for wetlands are extensive and alive with history. Aside from trying to fathom what distinguishes Peatlands from say a Marsh, I was puzzled by the word Peat and discovered its origins routed in the action of piecing and parceling – not a description of peatland composition or terrain as I expected.

The historic practice of slicing and cutting Peatlands appears deeply embedded in the DNA of the word. When I look at city planning maps for the Homer area, Peatlands' fate seems pre-determined by a series of rectangles mirroring on paper the familiar block shapes of turf.

Along with documenting the local "peatscape" during the Artist Residency I've been pondering the role Carbon plays in planetary degradation, drawing connections to ways in which the Earth's surface layers, can mitigate or contribute to the cycle of warming.

Looking into the ways of Carbon, one is constantly tripping over the terms organic and inorganic. Organic produce sequestered in plastic is typical of a worldwide cultural shift toward large Box Stores with convenience packaging, as a primary source of nutrition.

Plastic is a petroleum derived hydrocarbon. Modern day systems for the harvesting, storage and distribution of food, call attention to fossil fuel’s placement in our food chain. Oil now supplies fertilizers and preservatives, as well as the means of transportation and container. We even pay for services and goods with oil in the form of plastic (credit cards). Plastic’s effects on the human body are only just beginning to be understood.

Consumer driven practices contribute to climate destabilization, the drying of Peatlands and further release of Carbon into the atmosphere.

Uniquely positioned within Arctic and sub-Arctic regions, Alaska contains 65% of the nation’s wetlands and is tasked, along with other Arctic Nations, with a tremendous opportunity and responsibility to maintain balance.

Could Peatlands (wetlands) become the new currency in a world that needs to buy time and reverse the clock on climate change? Could these landscapes become a primary mechanism of defense against the slow bombing of the planet with Carbon waste?

It is my hope that as a result of the Artist Residency experiences, I will produce artwork which communicates some of these ideas quickly in a universal and a clearly understood visual language, with an emphasis on Peatlands as both a potential asset and a cause for future concern. 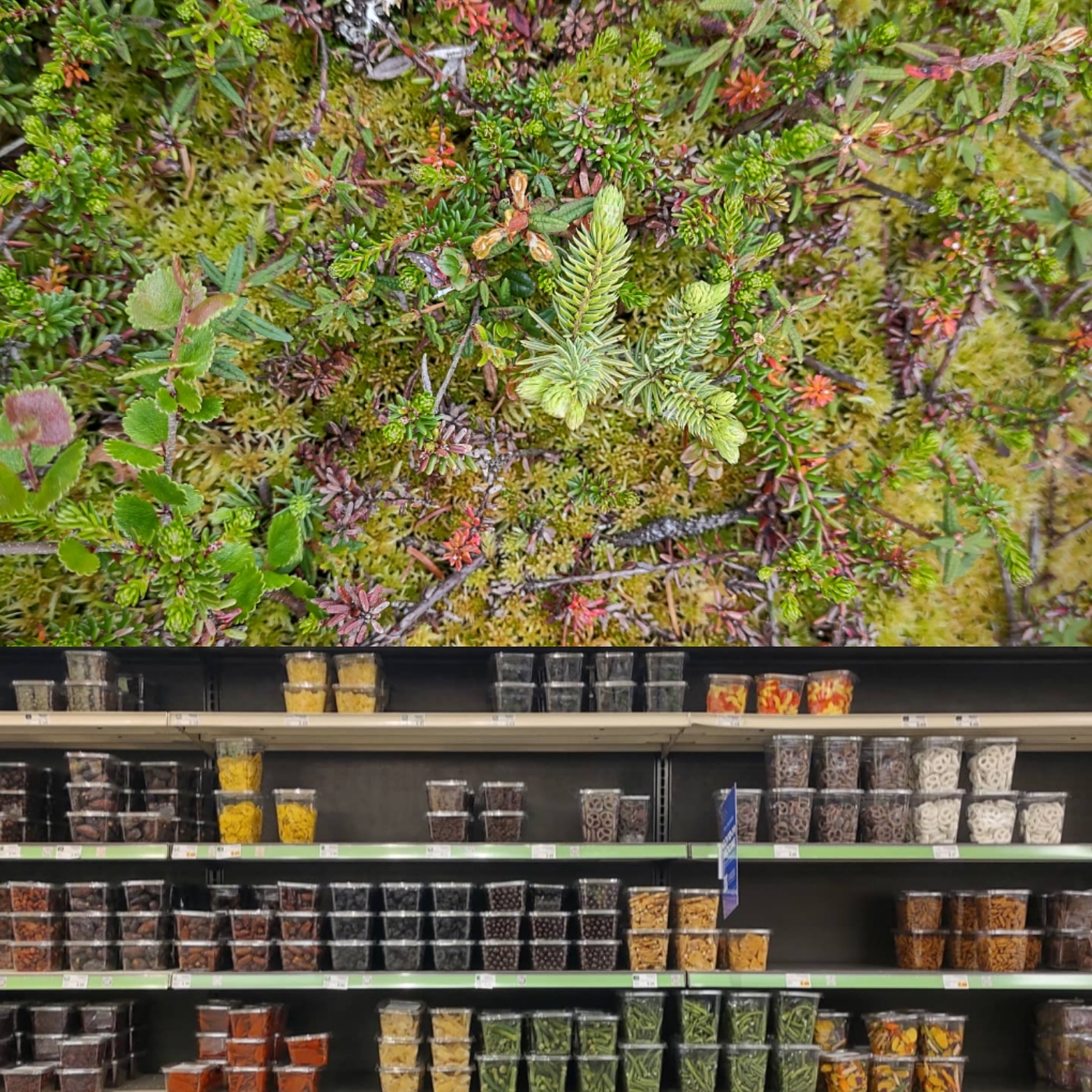 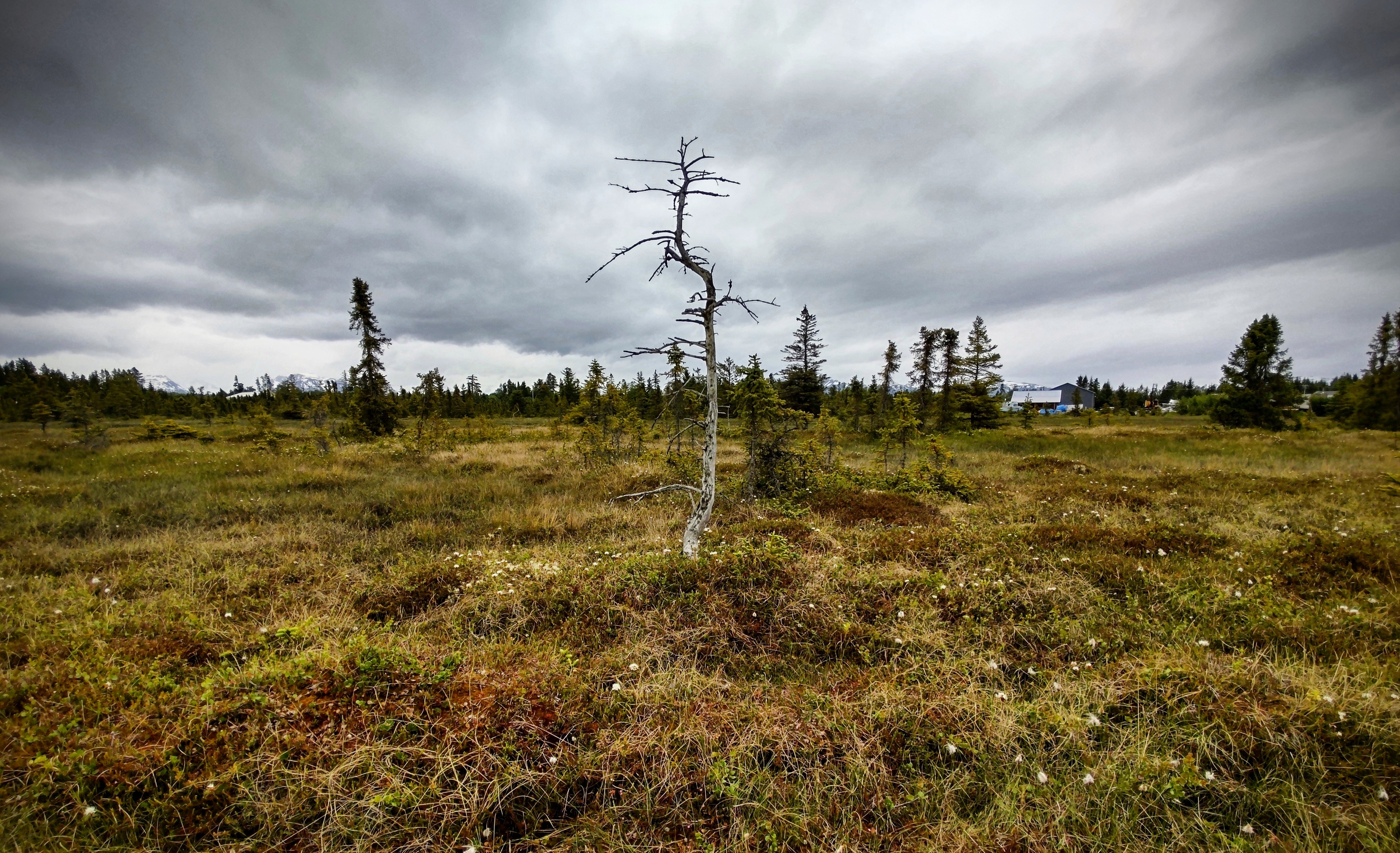